Stacy Woodson writes romantic suspense and crime fiction. She is a U.S. Army veteran and memories of her time in the military are often a source of inspiration for her stories. A California native, who now lives in the DC area, she misses good Mexican food.

Stacy made her crime fiction debut with “Duty, Honor, Hammett” in Ellery Queen Mystery Magazine’s Department of First Stories and won the 2018 Readers Award. Her story, “Armadillo by Morning,” was a shortlisted finalist for the Bill Crider Prize for Short Fiction in 2019, and “The Hail Mary Play” was featured on the cover of Mystery Weekly Magazine’s July 2019 issue. She is a Derringer and Daphne du Maurier award winner.

Currently, she is a Publishers Weekly contributor and a member of The Authors Guild of America, Mystery Writers of America, International Thriller Writers, Sisters in Crime, and the Short Mystery Fiction Society. When she’s not writing, she works as background talent for movies and television. Past projects include Showtime’s Homeland, Amazon’s Jack Ryan, AMC’s The Walking Dead: World Beyond, and Wonder Woman 1984. She is a member of the Screen Actors Guild.

She is represented by John Talbot of the Talbot Fortune Agency. 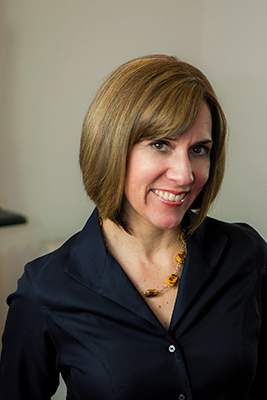 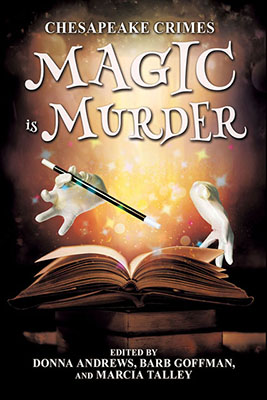 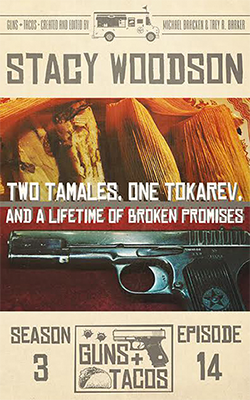 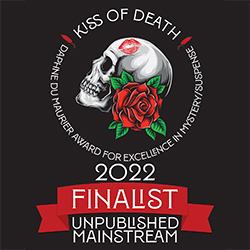 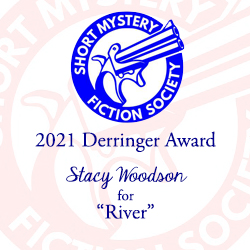 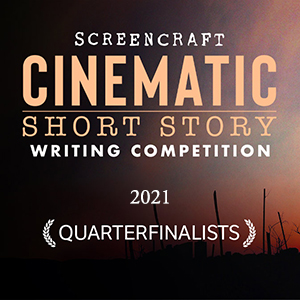 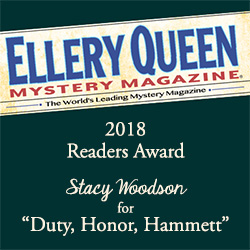 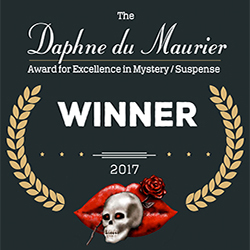 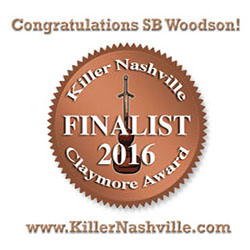 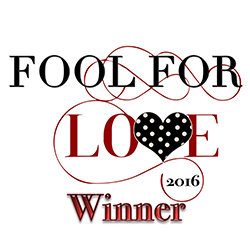 Note: this is a private list—your email address will not be shared, and you can unsubscribe at any time.

You can find Stacy on Facebook and Twitter.
Email her at stacy@stacywoodson.com or use the button below.

Email Stacy
We use cookies to ensure that we give you the best experience on our website. If you continue to use this site we will assume that you are happy with it.OK